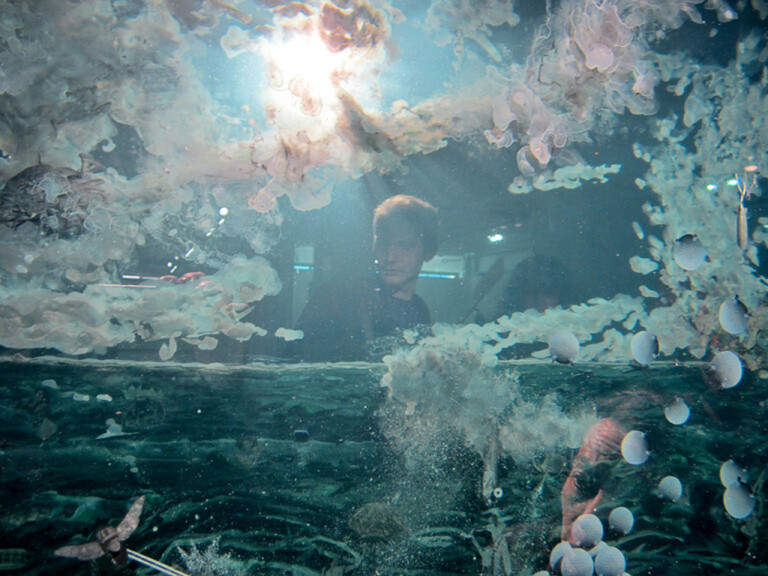 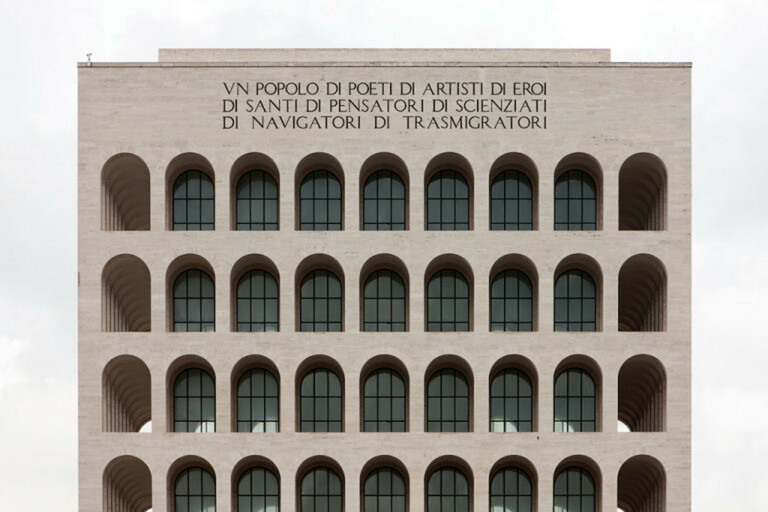 Many people participated in the event organised by Alidem in collaboration with Circolo Canottieri Aniene of Rome, which made its prestigious hall available to give life to an initiative aimed at promoting both beauty and solidarity.
On 21 March, from 19:00, there was held a photographic exhibition which presented around sixty works in limited edition by Alidem, of which ten were auctioned in support of the charity, La Piccola Famiglia. Founded twenty years ago by Saverio Severini, the charity allows the sick and the needy, and children in particular, to travel to Lourdes. It also supplies food and comfort to poor and deprived families. The welcome drinks were attended by many illustrious guests, including Pamela Prati, Gianni Rivera, Costanza Calabrese and Rita Dalla Chiesa.
The auction was preceded by a projected video showing the several services provided to its private, business, and professional clients by Alidem. Subsequently, the founder, Pompeo Locatelli, thanked and explained to all present the Alidem project. As is tradition, the end of the presentation was taken by the host, Giovanni Malagò, as the president of both Coni and the Circolo Aniene. The special guest of the evening was the great champion of sport, Alessandra Sensini. The Italian windsurfer who won the gold medal at Sydney 2000, but also two bronze medals at Atlanta 1996 and Athens 2004.
News