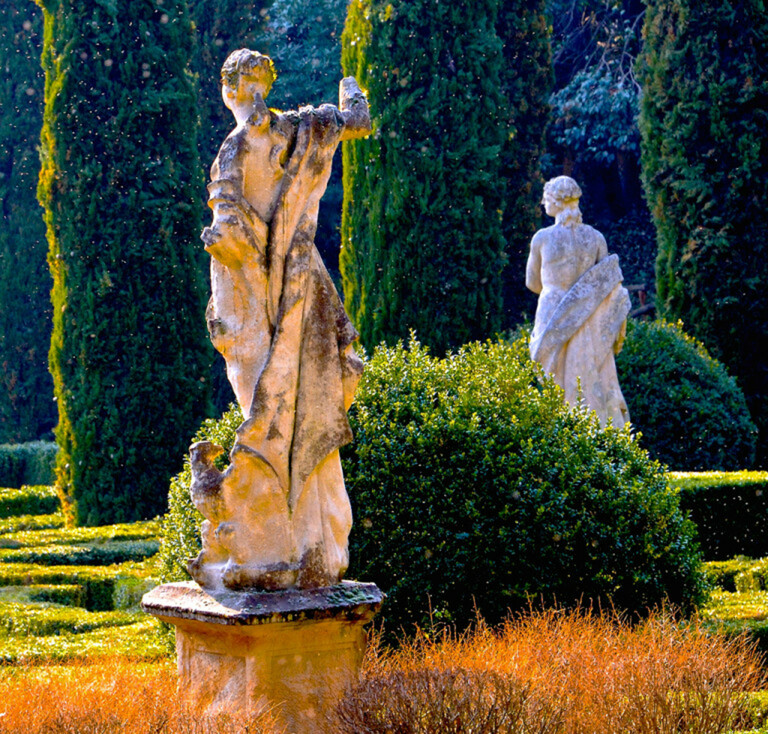 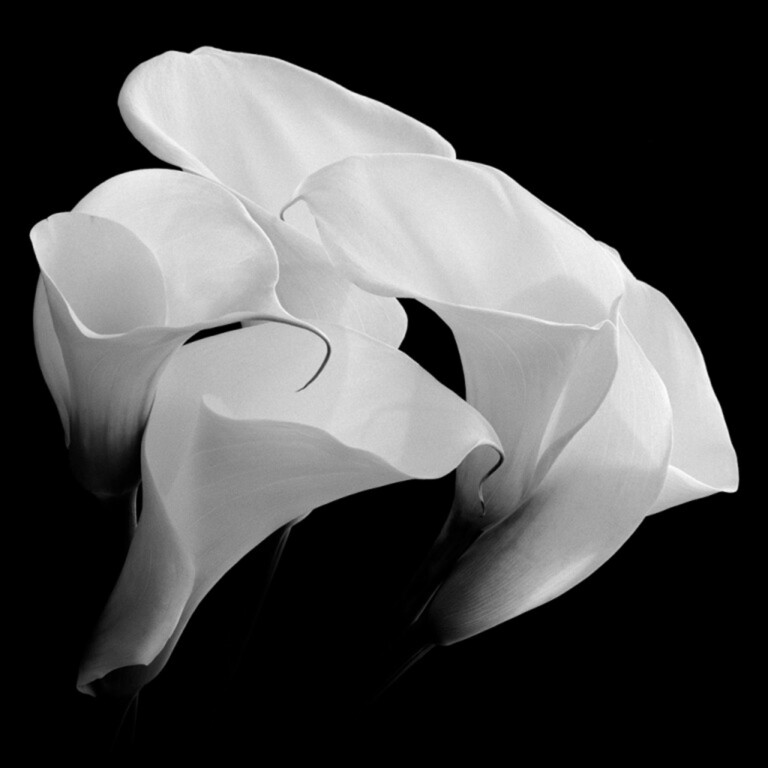 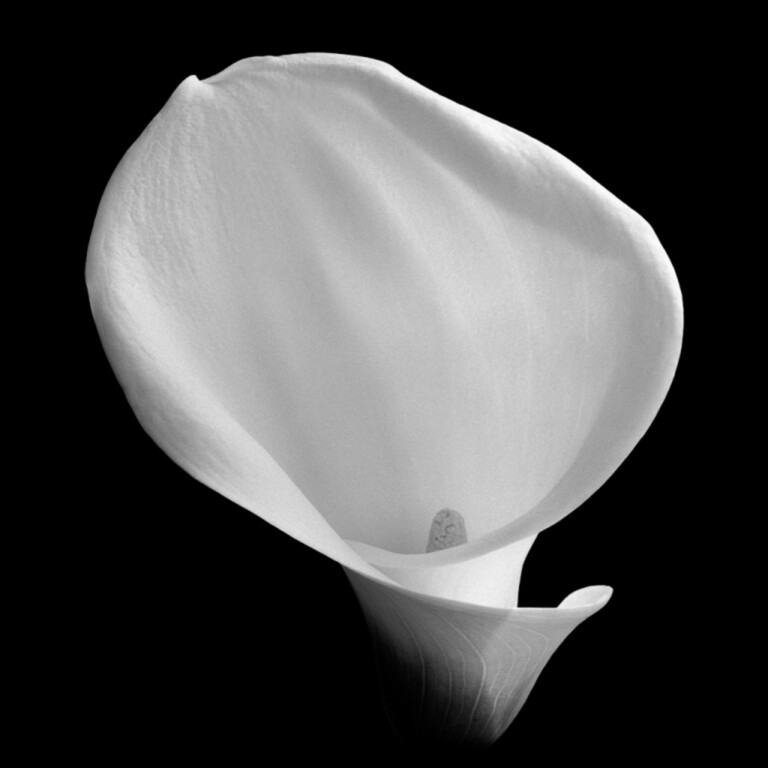 How and when did you become a photographer?
«Since my very early years I had a passion for cinema. I used to go to the movies quite often, marveling at the film framing and the photography as much as at the story. I think that movies contributed to switch on my passion for images. In photography, I found the most suitable medium to express myself. I started at the time of the Italian neorealism and therefore I focused on social themes, being deeply influenced by Antonioni's intense movies (he's still my idol). From the very beginning, I took part in several national contests and my work got recognised by many critics, such as Giuseppe Turoni, Piero Racanicchi, Antonio Arcari, Bruno Palazzi, Lietta Tornabuoni, Pierpaolo Preti, Italo Zannier Angelo Schwarz, Lanfranco Colombo – director of the art gallery Il diaframma, Milan - Luigi Meneghelli, Licisco Magagnato – director of the Museo di Castelvecchio, Verona - Giorgio Cortenova – director of th Museo d’Arte Moderna, Verona - and Flaminio Gualdoni – director of the Galleria Civica di Modena. I'd also like to mention the writer Alberto Bevilacqua. Furthermore, when I was exhibiting at the Festival d'Arles in 1977, I met the historian Helmut Gernsheim, who purchased 40 of my photographs for the museum of photography in Austin, Texas».
Can you tell us something about the photographs selected by Alidem?
«As you probably know, I'm very eclectic as a photographer, and I'm also very instinctive: I love challenges! Coming to the pictures in your collection, for the ones portraying calla lilies I used a black-and-white film. The title - Soul Shapes – tells the story: it's a research on shapes, on my interpretation of shapes and not as a dull copy of something done by someone else. It's a work that kept me busy for a long time, especially because of its high-standard references: the calla lily has already been portrayed by great artists, such as Tina Modotti and Robert Mapplethorpe. With the pictures of the Renaissance garden - part of a series called Lo spazio incantato (The Enchanted Place) - I wanted to represent the marble statues as animated bodies, actors in their theatre, characters playing on a stage of light and colour. All these pictures will be soon published in a book».
What does photography mean to you?
«Photography allows me to represent what I see and to turn it into a narration: reality or imagination, poetry or emotion. My artistic research always aims to put together the emotional, the formal and the technical side of photography».
What about your technique?
«My shots come from both the real and the imaginary world, as I like to express my visions in cyclic stories with different subjects. I use different techniques, depending on my needs: black-and-white or colour, the type of lens, every choice depends on the story I have in my mind. The fundamental character of my images is the framing, which is always definitive, and the absence of photo-editing. I deal with digital cameras as if they were analog».
Are you inspired by any artist or photographer, either from the past or present?
«I wouldn't say that I'm inspired by any artist in particular, but of course I know the history of my discipline and I admire Edward Weston, Ansel Adams, Alfred Stiglitz, as much as Richard Avedon and Irving Penn; among the photographers from our most recent past, I personally met Mario Giacomelli, Luigi Ghirri and others, who all contributed to enrich my cultural baggage».
What are you working on now? Any future plans?
«I'm exploring different subjects, as I don't like to dwell on the same thing for too long. My artistic research is always moving further and for this reason I always feel like I'm putting my skills at a test. I've just finished four projects that will all become books, and I'm also taking care of some exhibitions. Right now, I'm mainly working on three projects: the first one is about abandoned marble quarries, where the lines, the shapes and the materials are subject to a continuous change and are therefore very fascinating from a visual point of view; the second one (Blooming Clouds) is a study on the metamorphosis of nonmaterial elements. The last one is a very emotional sequence of shots set in a prison, a place where you can really perceive the presence of unknown entities».
Interviews