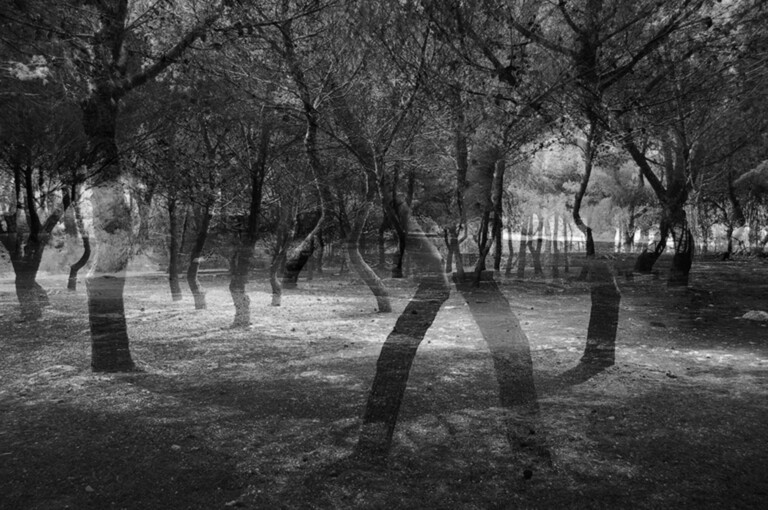 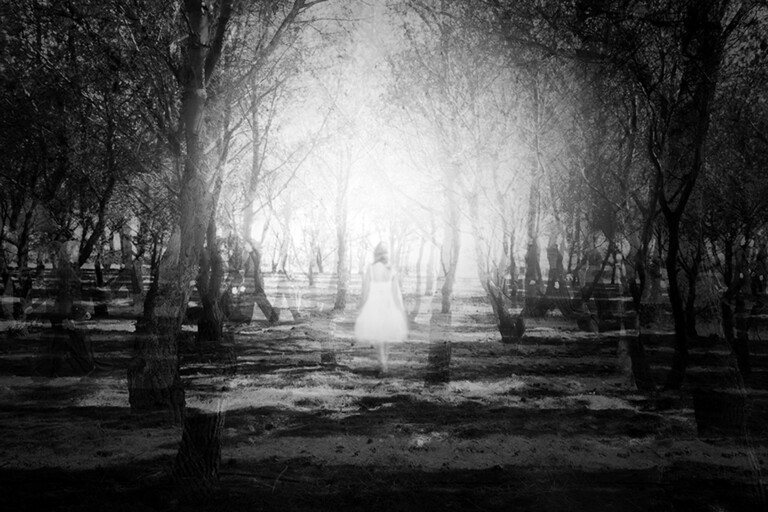 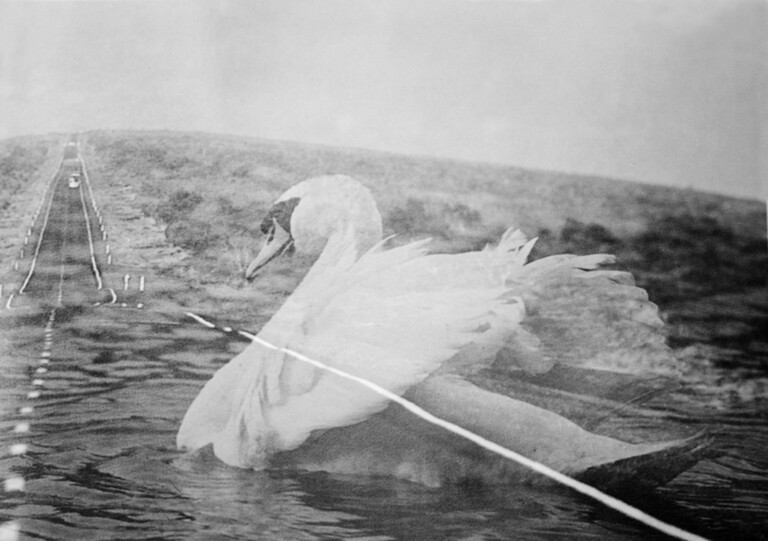 Close your eyes and shoot - Interview with Rori Palazzo

How and when did you first take an interest in photography?
«Actually, I believe it was photography to choose me when I was a teenager; I was fourteen year-old when I took my first picture, and I never stopped. At the beginning, I just photographed what was around me, but then I decided to study to become a professional photographer. I attended the Accademia di Belle Arti in a town near Palermo (Sicily, Italy) and I specialised in photography, since it was my favourite artistic medium. My degree was focused on improving our technical skills and learning how to develop our personal project, our artistic vision».
Let’s start with the shots selected by Alidem. Can you speak about Wunderkammer #7?
«Wunderkammer #7 is part of a series that has the same name as the shot. I am still working on it. My aim is to recreate the atmosphere of the eighteenth-century cabinets d’amateur, rooms that were filled with an incredible variety of objects. I merged two different images together in order to convey the overabundance of details typical of those cabinets. It is a work that is meant to be more aesthetic than conceptual; it is a tribute to both classical beauty and photography».
Can the same be said about Wunderkammer #8?
«Yes. In general, with this group of works I am trying to obtain images that can give people a realistic impression of the particular beauty of what is contained in the cabinets. Through the overlaying of different shots, I can redefine reality through the filter of my surreal vision».
Did you use the same method for Traumnovelle #4?
«Yes, once again I merged two photographs, so that two different visions resulted in one surreal image. Traumnovelle in German means “dream story” and this photograph is part of a work I undertook in 2003, for an exhibition about animals».
Can you tell us something about La fôret désenchanée?
«In French it means “the disenchanted forest”. It is part of the Dreams, which are meant to be a way of analysing dreams. Every photograph is based on a recurrent or particularly meaningful dream of someone. I asked my friends - but also few strangers - to write the story of a dream they had; then I developed that story into an image and asked them to pose for the picture. This way they had the opportunity to re-enact their dream and also to see what was my interpretation of it».
So, what was the dream that inspired La fôret désenchanée?
«The girl in the photograph told me that she had dreamt of walking toward a light, frightfully, meeting people she really knew but who were slowly turning into monsters. So, I decided to set the scene in a forest, where the bizarre shapes of trees produce fantastic and malefic visions. As I said before, the strength of this work is that it allows people to live their dream, and all my models were really amazed by the experience. I am also planning on publishing a book about it, with the stories written by my subjects and my photographs».
Let’s talk about the other forest…
«This photograph is also part of Traumnovelle. Once again, I merged two fragments of the same subject, which is a real wood in Favignana, Italy, where I was having a walk».
Are you inspired by the work of any photographer or artist?
«I like surrealist photographers, especially Man Ray and Dora Maar, whose work I recently discovered, and I really much admire classic painters».
What are you working on now?
«Right now I am focusing on Wunderkammer, I am trying to increase the number of photographs in the series».
Interviews