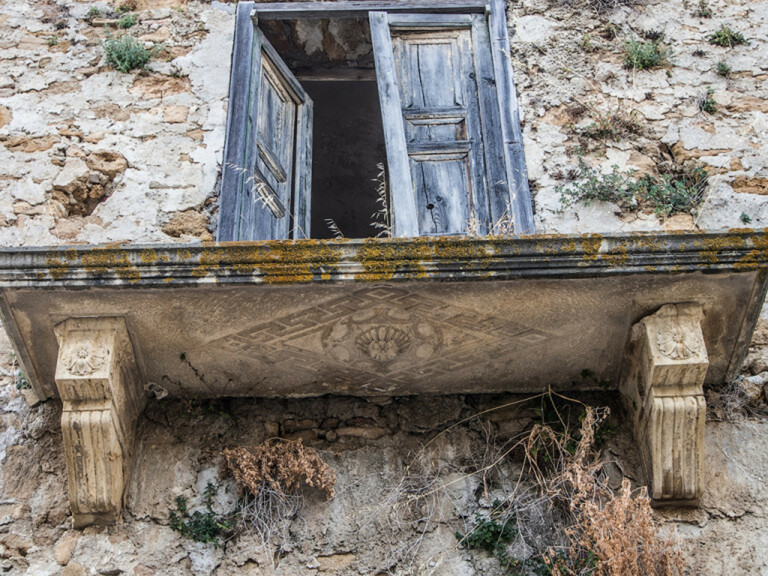 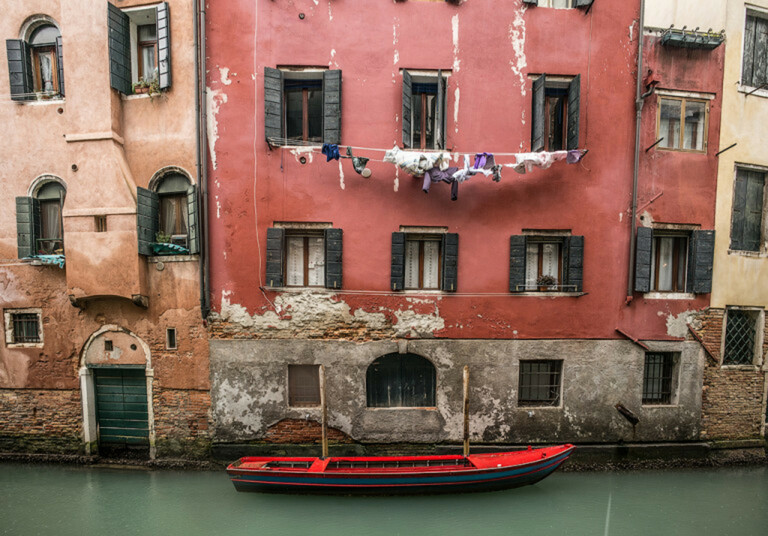 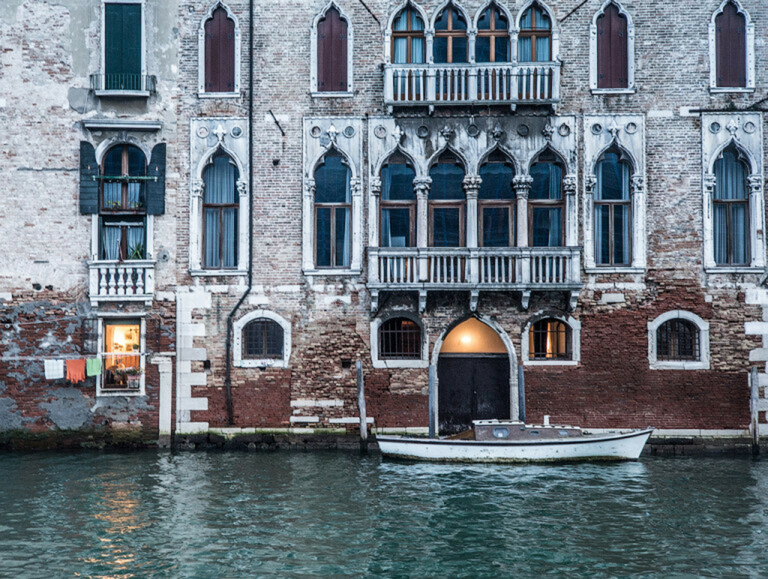 […] Walking on my tiptoes in an almost hypnotic dimensions, I portray my characters and, with discretion, take a little piece of their life for myself.
This are the words Ivano Mercanzin used when talking about his work during an unusual yet fruitful meeting he had with Giuseppe and Costantino Vignato – founders of the Fondazione Vignato – who recognised in Mercanzin’s pictures a narrative style that perfectly matched their own idea of photography.
Therefore, on 29th May 2017, during the opening of FACE(S) to FACE – an exhibit devoted to Mercanzin’s underground images of New York, a city where most of the daily commuting takes place in the Underground, a symbolic non-place of our modern age – the visitors will have a chance to attend a talk about the similarities between photography and dentistry.
The relation existing between these two fields might seem elusive, but the professional know-how of both professions has some similarities. Photographers choose to capture that ‘here and now’ that better suits their eye-gaze, whilst dentists deal with people’s faces and their smiles but also with their emotions. A language that is not so dissimilar, thus, and that can be used to speak about the same theme from similar or opposed perspectives. A stole smile, either reconstructed or sought after, can say something about the world – a complex reality that defies any easy interpretation but can always open the way to a new journey of self-discovery, to reflect and look at reality from a different angle.
The Fondazione Vignato (Contrà Torretti 52, Vicenza) will host a ‘face to face’ talk, a conversation where professional observers and professional dentists will deal with human relationships, masks and loneliness as much as technique and artificiality, ethics and aesthetics. An event that will celebrate the pleasure of telling one’s story and feeling alive, in a world where the juxtaposition between public and private sphere is always subject to modifications that sometimes can make us smile but also pause and reflect.
News from our photographers