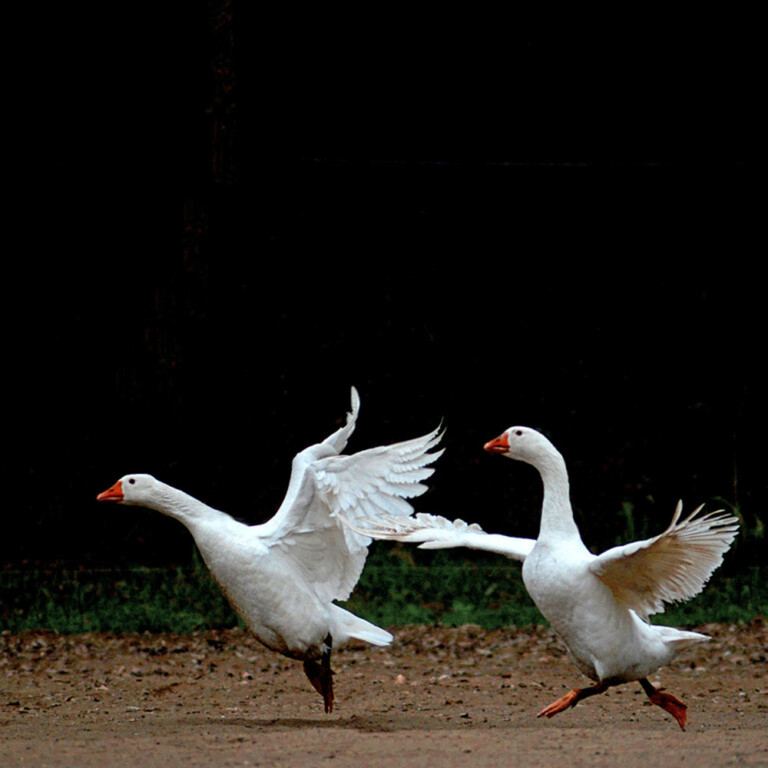 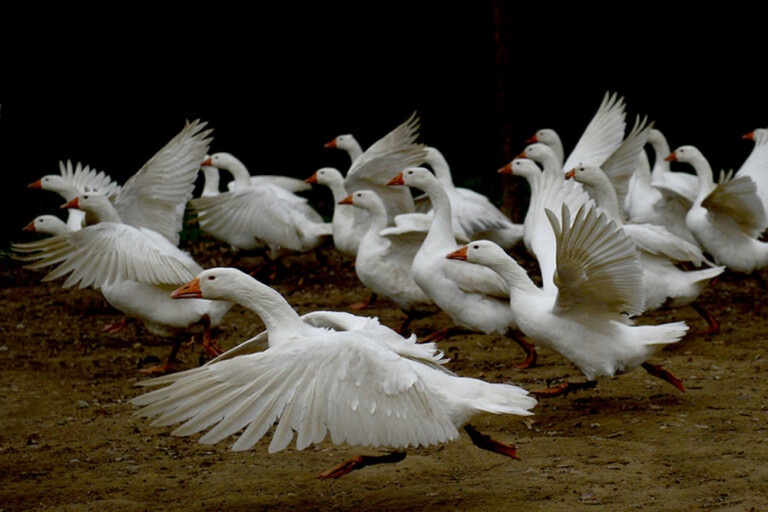 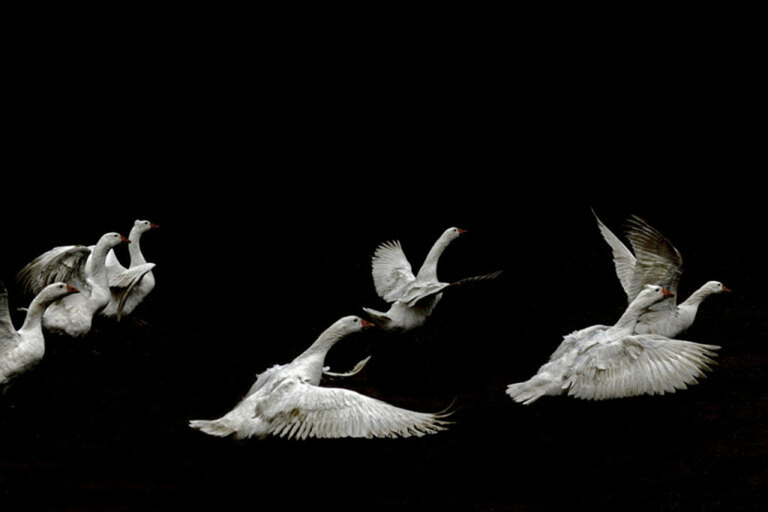 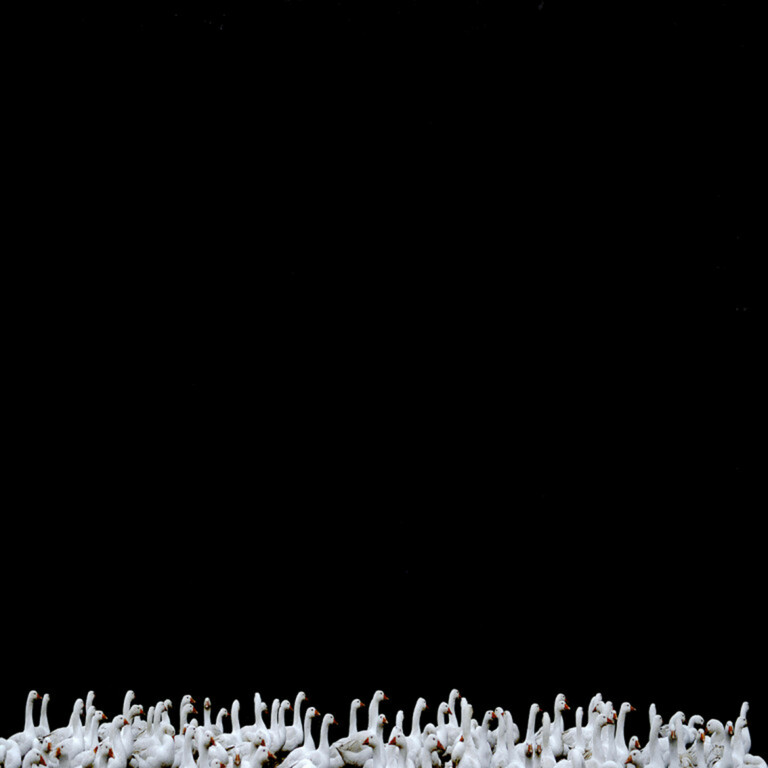 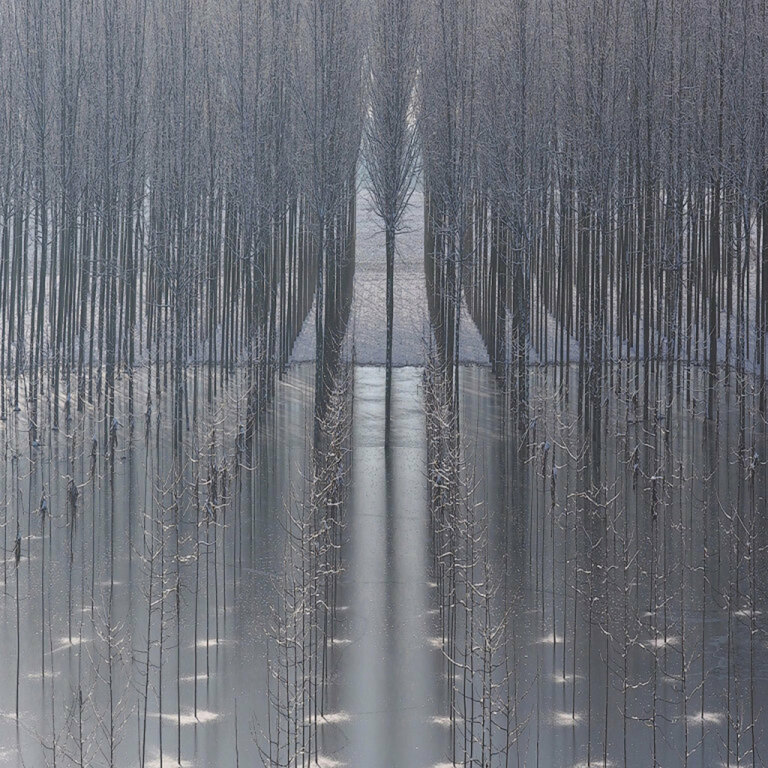 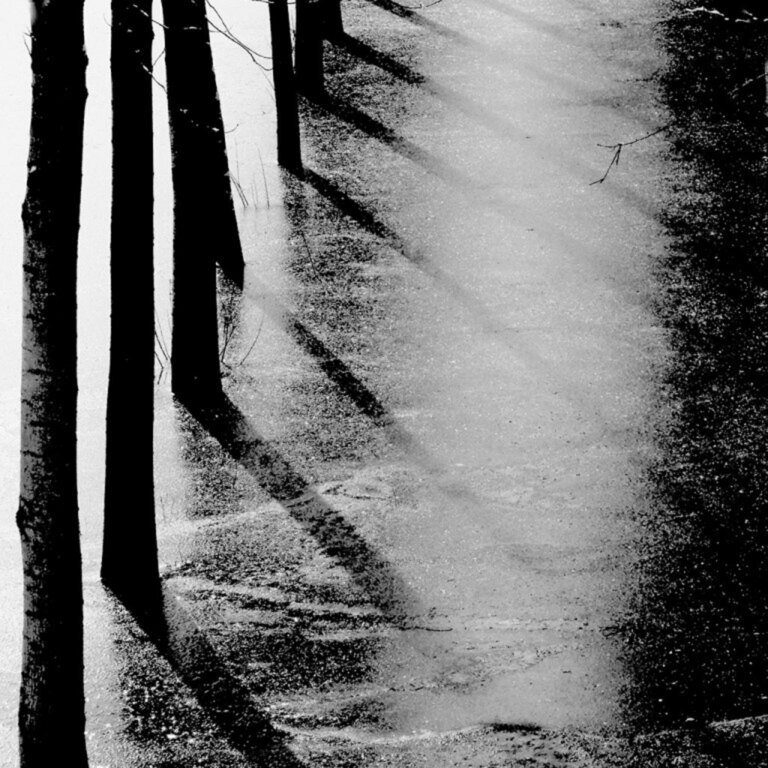 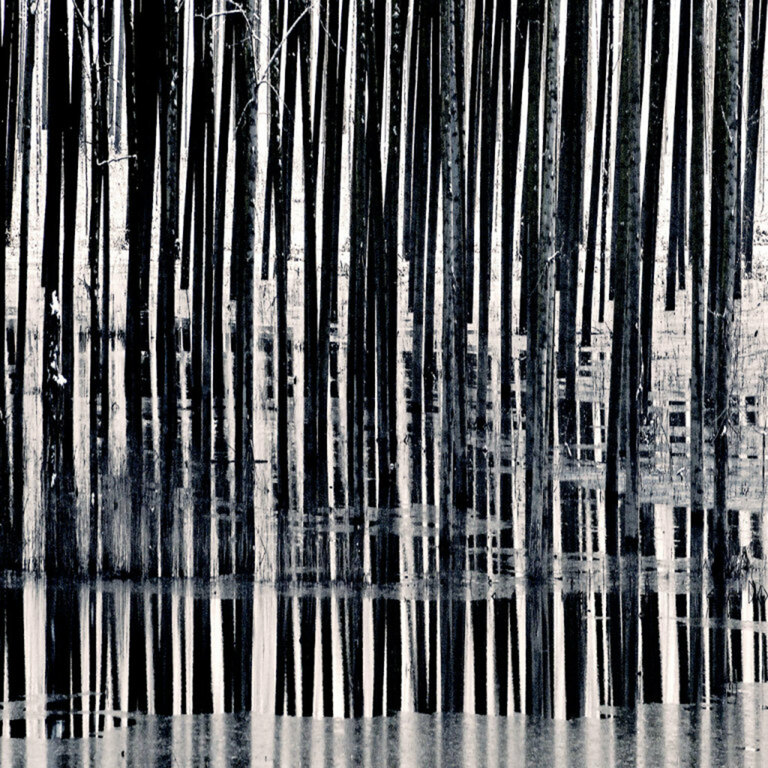 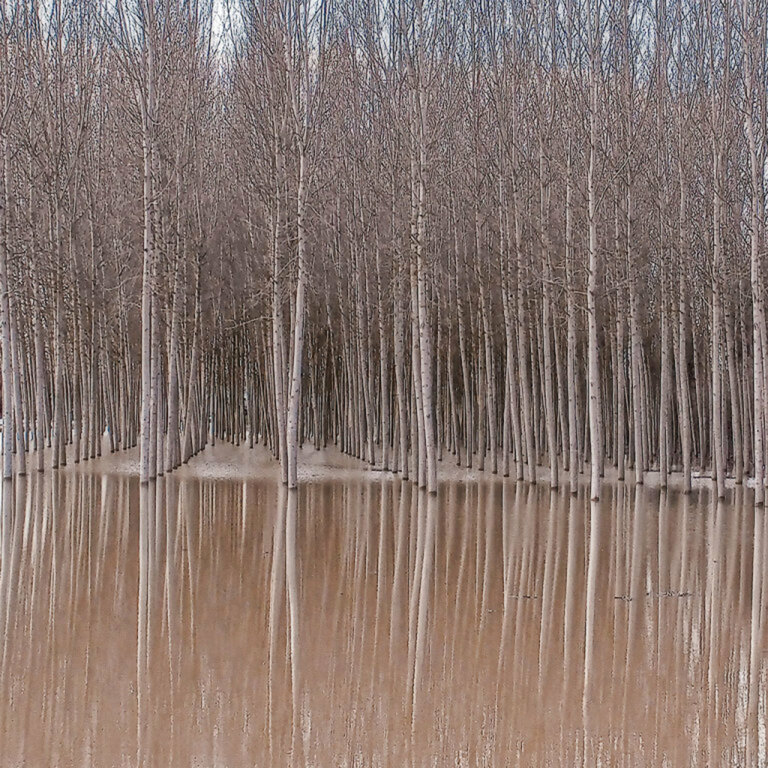 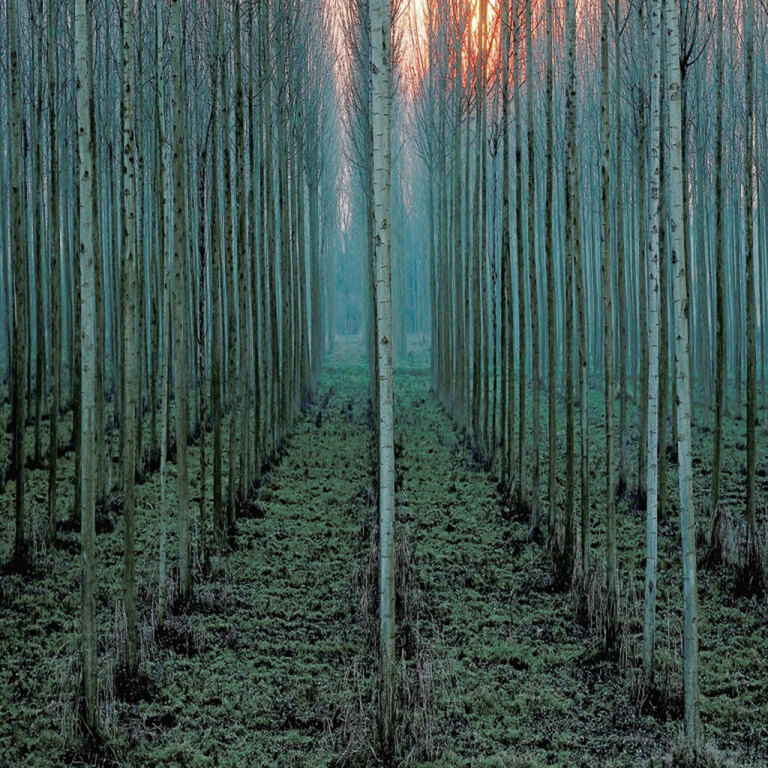 Graziano Perotti was awarded 8 Honorable Mention at the International Photography Awards in Los Angeles, on occasion of the world-wide contest Family of Man. He was also awarded in the book documentary category of the PX3-Prix International Photography in Paris, which gathered photographers from 87 different countries.
These are only few of the recognitions that the Milan-based photographer has obtained so far. Ten of Perotti’s pictures are part of our collection and available to purchase as limited-edition prints – five of them belonging to the series The Enchanted Forest and five to The Beauty of Geese. The latter series was inspired by an exhibit held at the International Photography Fund of Lishui, China, where geese are amongst the most revered animals. The Enchanted Forest represents a forest whose magical attributes – such as mysterious games of light and shadow – turn it into a metaphor for our inner world.
News