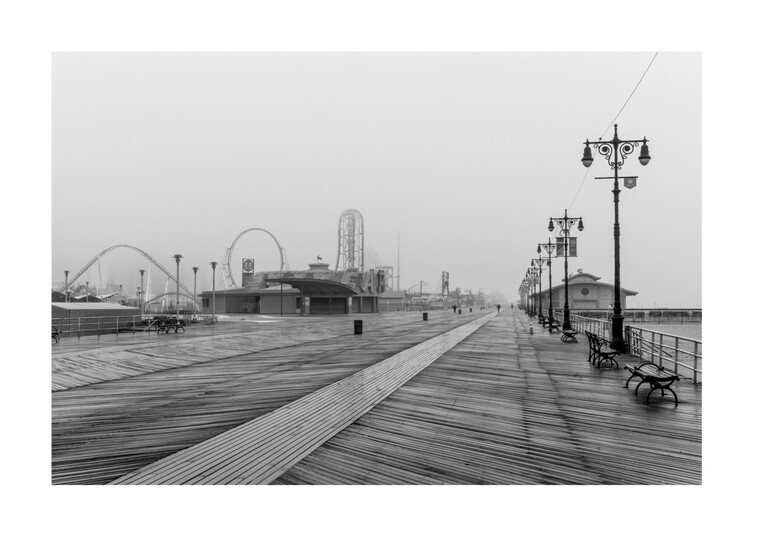 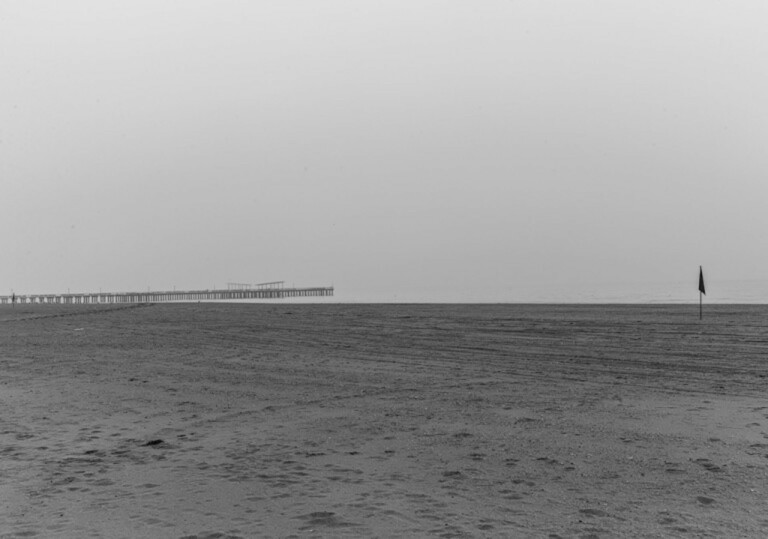 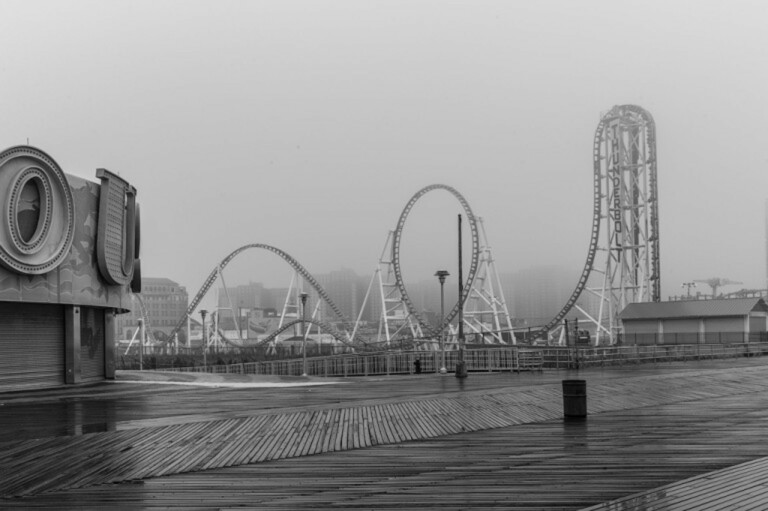 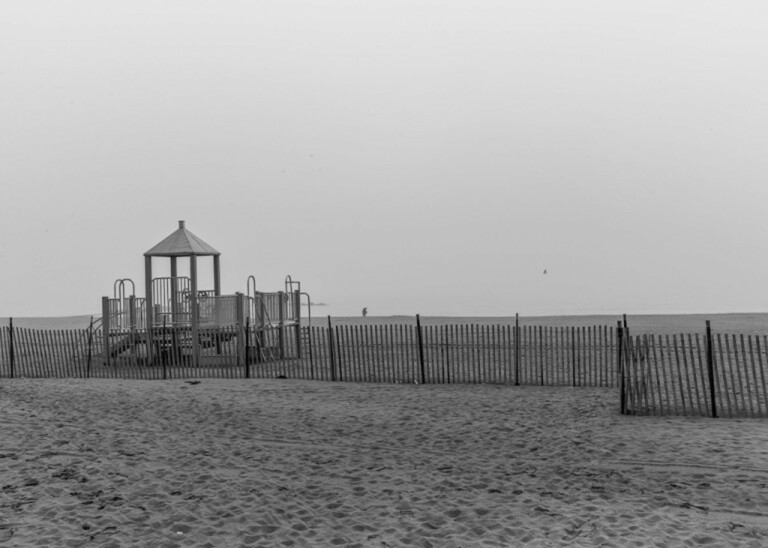 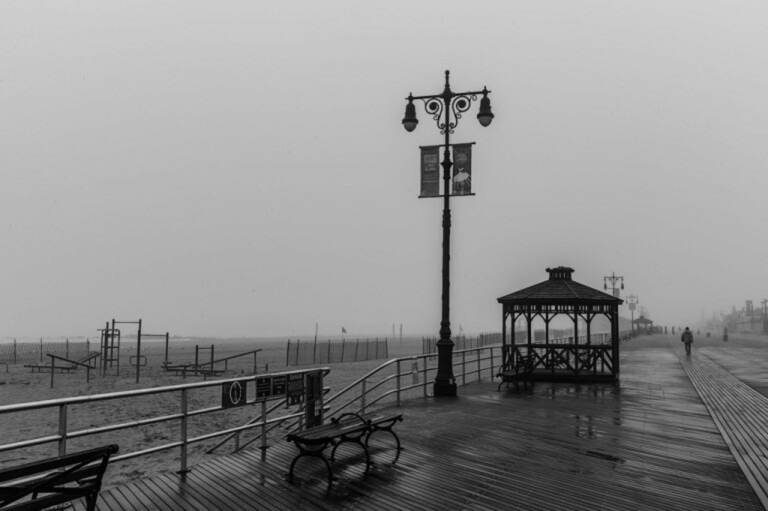 The name Coney comes from the Dutch word Konjn, rabbit. In 1654, when the first Dutch colonists bought the island in exchange for rifles and munitions, it was full of rabbits. Other stories tell that the name of the island derives from its geographical shape or from the name of a Dutch family. 1903 was an important year in the history of Coney: the first entertainment park opened. It was called Luna Park, a name that became the common denomination for all the similar attractions. This island is of course Coney Island, the small peninsula east of Manhattan, in Brooklyn. In Coney Island, Ivano Mercanzin has shot a series of photos and Alidem is happy to have five of them in its collection, as limited edition pieces: Coney Island 1, Coney Island 2, Coney Island 3, Coney Island 4 and Coney Island 5. All these shots, and many others, will be featured in an exhibition curated by Laura Cicci De Biase, which will run from March 4th to April 8th 2017, in Verona (at Caffè Mazzanti). On this occasion, the visitors will also have a chance to read a short story written by Tania Piazza and inspired by Mercanzin’s photographs.
News from our photographers