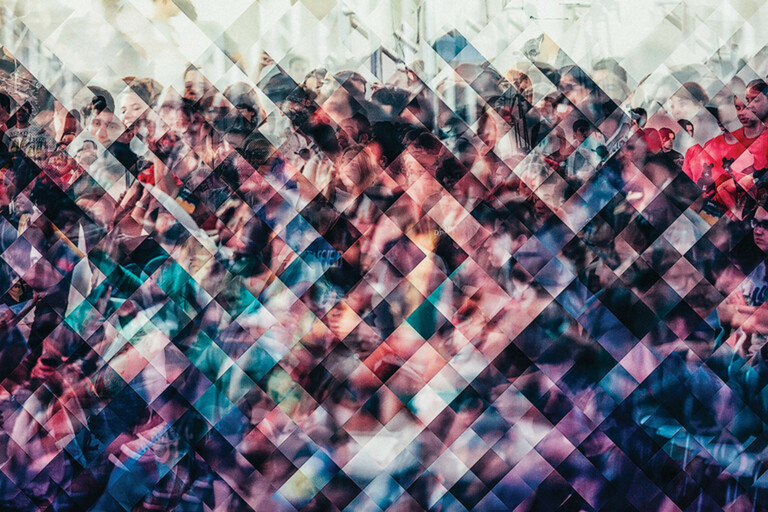 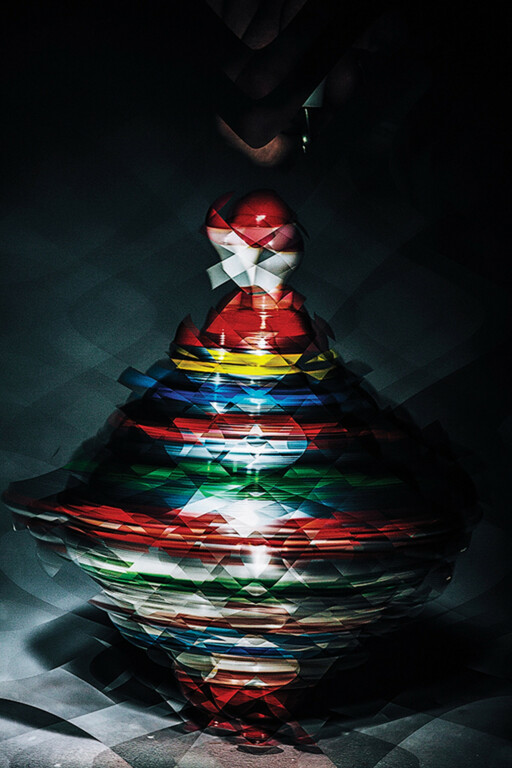 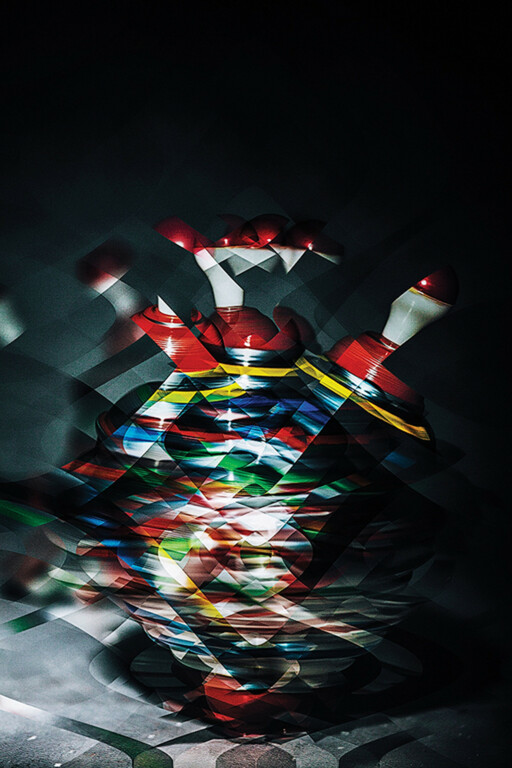 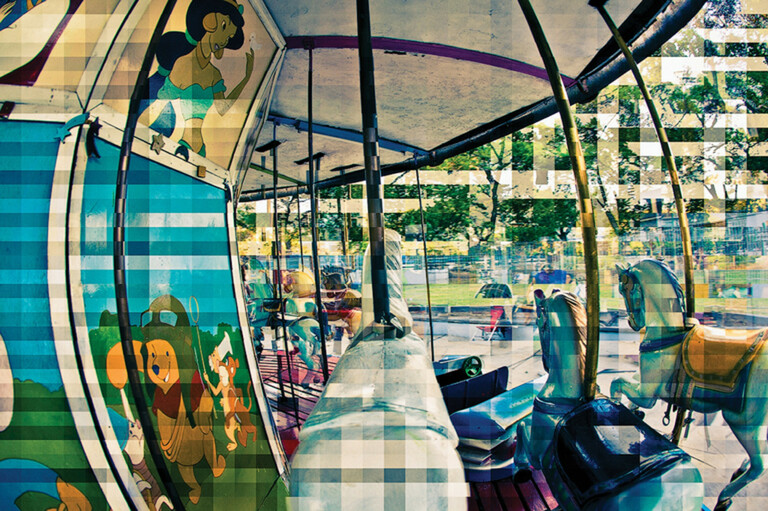 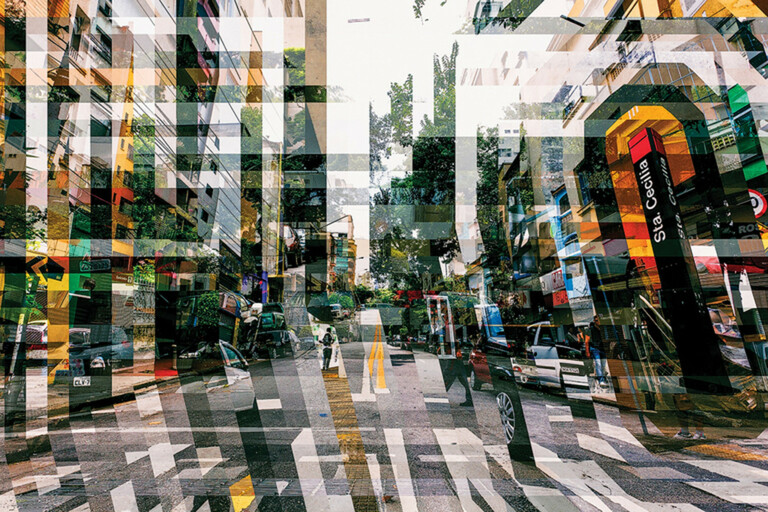 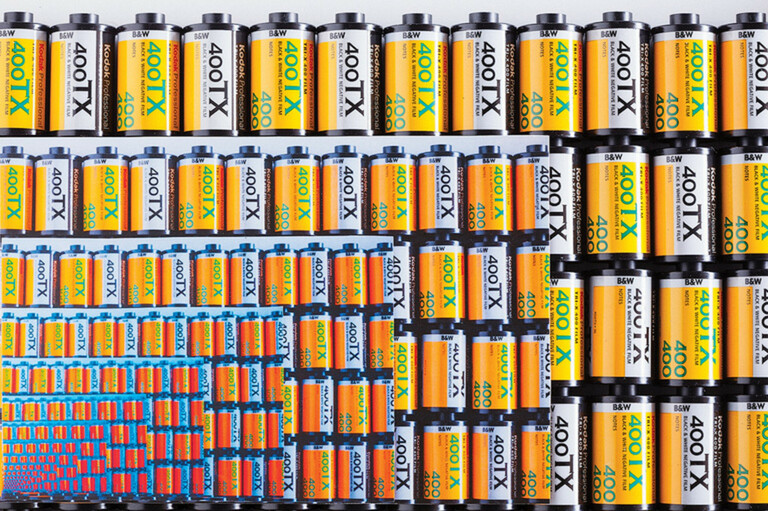 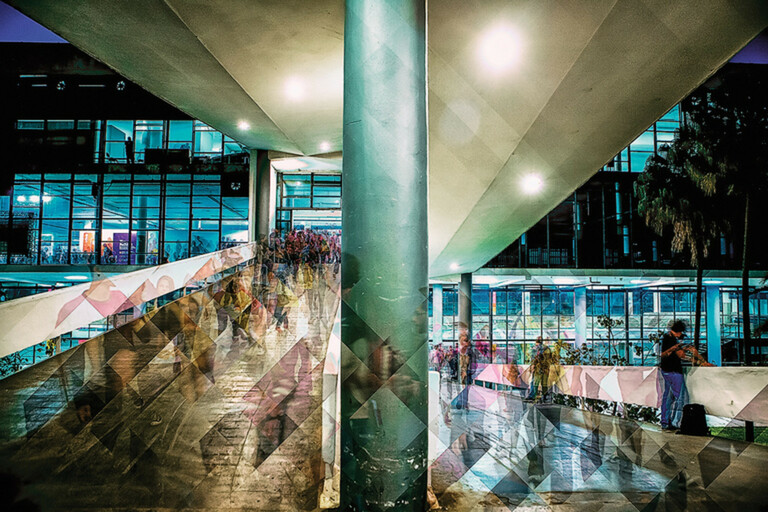 How and when did you approach photography?
«I do not exactly remember when, but I do remember what was the first thing I photographed: a television. I was around five year-old, and I took some pictures of our TV. Of course I did not mean to be “artistic” by doing so, but I do believe that I was being driven by a real need of documenting reality through a camera. I still feel like this, and for the past ten years I have been using photography as a way to turn my energy into images».
What is the meaning of your decomposition of reality?
«To be honest, I would not call it “decomposition”. My work is mainly the result of an attempt to overcome the limits of photographic techniques. My pictures aim to compress the three spatial dimensions, plus time. With my work, I try to prove the existence of this fourth dimension, especially using multiple exposures that I compress and shape together into a single image. Therefore, I think my work is more about “recomposing” reality».
Can you tell us something on the shots selected by Alidem, starting with Pião#1 e Pião#9?
«Every shot is part of a different photography series. For instance, Pião (that means “top” in Portuguese) is a series of nine images. Alidem selected the most interesting ones, those that mark the start and the end of the journey of life. The hand that appears at the top of Pião#1 symbolises the energy that parents put into preparing their children for the journey, while in Pião#9 the journey has come to an end and the energy is released into a chaotic dance».
What can you tell us about Santa Cecília?
«Santa Cecília is a neighbourhood in Sao Paulo, Brazil, where I live. I wanted to portray the whole neighbourhood in just one image. Hence, I took a picture of each of the thirty-one streets that lead to Santa Cecília, and then I merged them into one».
What is the message of Transitórios#40?
«Transitórios#40 is about the “dolce vita”. When I was a child, my dad always told me to enjoy every moment. His words have been wirling in my mind for many years, especially because at the time I was not really sure of having grasped their meaning. When I was a kid, I used the camera to capture every moment of my life, to investigate its meaning, but also to understand how to enjoy it. Later, I realised that photography also allowed me to capture life moments in a blurred image. I shaped my artistic vision on this idea, and I adopted a technique that is actually more popular among film directors than photographers».
What is this particular technique?
«I take more shots of the same subject, than I break them into small pieces in order to obtain a random mix. This way I can immortalise a specific moment, not precisely showing what happened but witnessing with my photograph the existence of “that” moment».
Mimeógrafo#13 looks like an experimental work, is this correct?
«Yes, indeed. It is an experiment focused on consumerism, and I realised it through a repetitive composition. The title is homage to the first Xerox printer, which unfortunately not everyone had a chance to see at work: the smell of paper was unforgettable. With Mimeógrafo#13 I wanted to show that obsessive repetitions are just vain attempts to escape our destiny».
What are you working on now?
«Well, this is a secret!».
Interviews