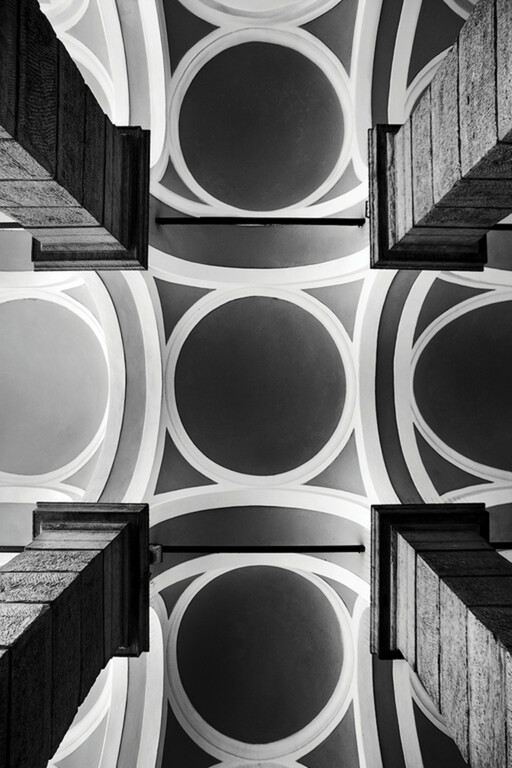 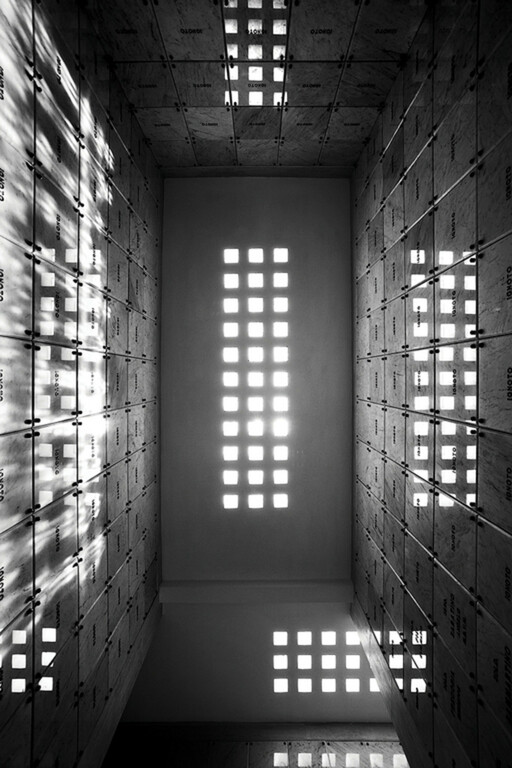 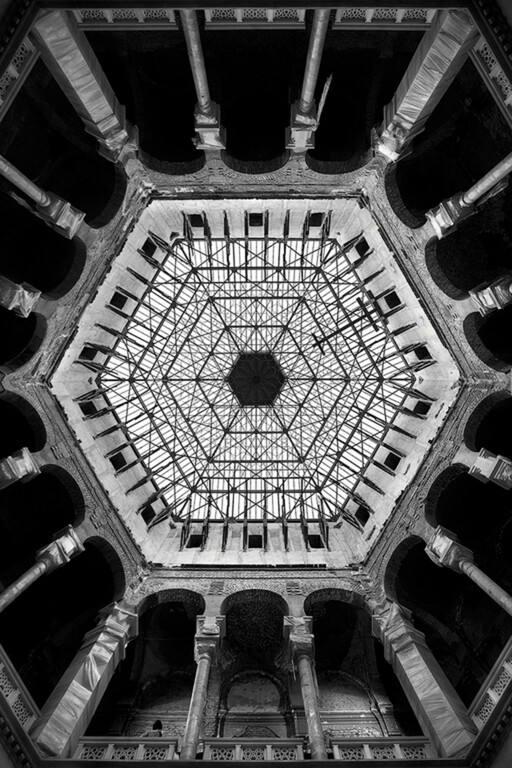 How and when did take up photography?
«I took my first venture in photography after graduating in Engineering. I stopped working in that area when I realised that I wanted to become a photographer. For some years I have been an assistant to professional photographer, then I started my own career».
What genre is your photography?
«Mainly I focus on landscapes and architecture, although in all these years I also realised various social and travel reportages, as well as industrial photography works».
What do you seek in your shots?
«From a formal perspective I give some importance to geometries, the lines and the composition. Then of course it depends on the context and on the type of work that I have to carry out: the meanings can change according to the different situations that have to tackle. Often in architecture shots, the most important aspect is the shapes, while in social reportages what matters is the meaning».
What about Alidem’s photos?
«Alidem’sphotographs are characterised by a certain stylistic uniformity, which consists mainly in the rigor of forms, simplicity and neatness of the final result. Forme, composition and shape are paramount».
Why do you mainly work in black and white?
«Because the neutral tones help the eyes not to be distracted by the perception of geometries. The only colour shot is the Palazzo della Civiltà Italiana (Palace of Italian Civilization), but even in this picture, I tried to lower the tones to make the formal aspect to prevail over everything else».
About the Palace of Italian Civilization, when was this photograph taken?
«In 2013. It is part of a series of architecture images. For this project I decided to focus on four Italian cities, on some of their monuments; not the most famous ones, though, I didn't want to photograph a landmark as world-wide famous and iconicas the Colosseum in Rome».
And Strada su colline innevate (Road upon snowy hills)?
«Along with Portici di Piazza Chanoux (Arcades of Chanoux Square), it was taken in my home region: Valle d'Aosta. Even though I have been living in Turin for a long time, I keep going back fairly often. At the time when the photo was shot, I was on an air balloon, because I was doing a photo reportage».
Where do you think your insistent attention to the schematization of the forms come from?
«I think that it mainly comes from my studies, from my training. To find order and neat shapes, even where apparently there are not, it is a kind of challenge, a tic that I willingly indulge in».
Is there any photographers you are particularly inspired by?
«Among the bigs of photography I would surely mention Joseph Koudelka: his works give me a lot. The common element to most of his landscape and architecture works is a vague sense of loneliness and melancholy that strongly connotes him».
Any future projects?
«Right now I am focusing on an exposition that I hope will be soon finalised, thanks to the support of a public institution. It will be a photo project related to religious cults in Turin. In fact, it is about a year that I have been attending churches, mosques and prayer centres so to explore the rich and diverse religious landscape of Turin».
Interviews