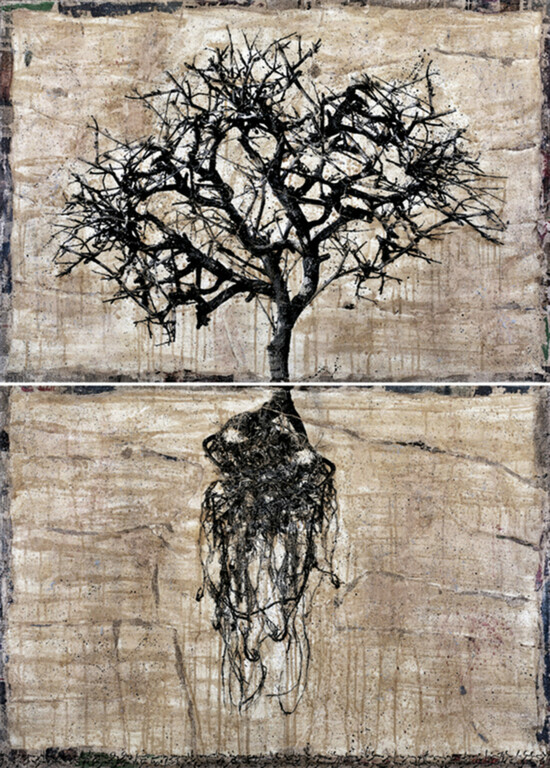 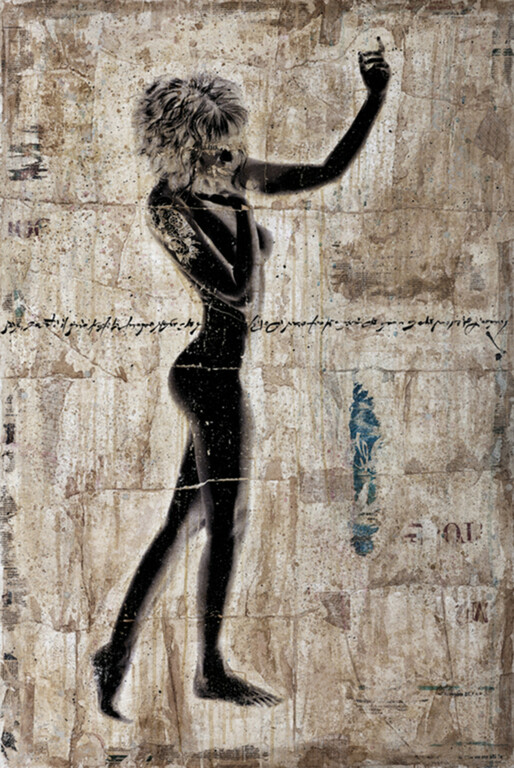 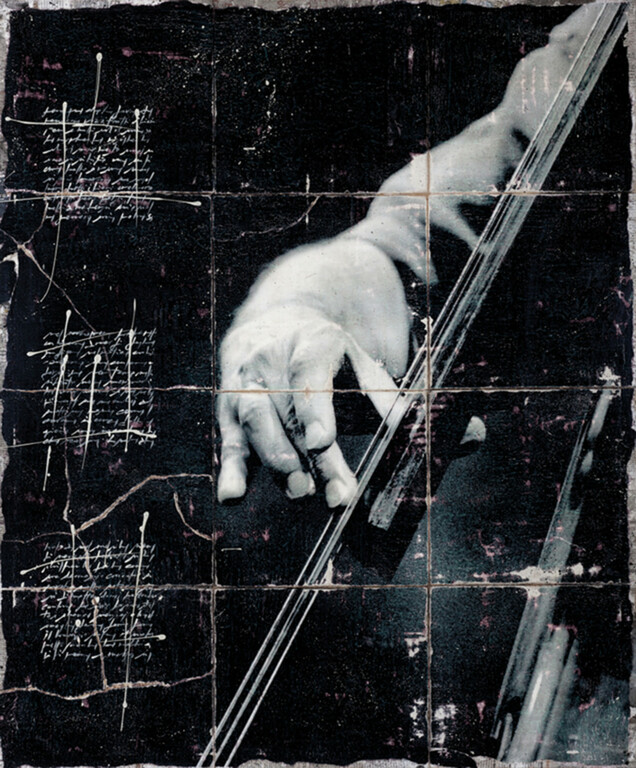 Hyena, Solo Show. 2001 - 2016, Fifteen Years of Work: a monographic show of Paolo Hyena Lasagni, celebrating the first fifteen years of his artistic career. The show, curated by Margherita Fontanesi and supported by the city council of Correggio, will be staged at the Galleria Espositiva, Museo “Il Correggio” (Palazzo dei Principi, corso Cavour, 7 Correggio - Reggio Emilia).
The exhibition will be launched on Saturday, February 27th from 17pm. It will feature works representative of Hyena’s artistic career, featuring some of his most celebrated photography series and also presenting his latest project “Vanitas”.
We will see “Catone e la Route 181” (“Cato and the Route 181”), the first venture of Hyena into the world of contemporary art, when the photograph attended the Gitan pilgrimage that took place in 2011 in Saintes-Maries-de-la-Mer, in southern France, on the day of St Sara.
Many of the artist’s nudes will be shown, including some of the works that contributed to establish his reputation and that celebrate the multifaceted aspects of women, from “mother goddesses” to “partners and lovers”.
We will see the series “Landscape”, which combines views of the Po Valley, Italy with Japanese scenarios and echoes from Northern Europe; the suggestive series “Roots”, featuring roots of trees floating in air; the poetic and rough portraits of Luciano Ligabue, with whom Hyena collaborated on many occasions.
Hyena’s strong passion for music led him to undertake the project “II/IV/I”, dedicated to jazz and contemporary dance, which was also his first work to feature colour and movement.
“Vanitas” will close the exhibition: a series of still life photographs inspired by the Renaissance and presenting a reflection upon the fleeting nature of life. We will also see some of the collateral projects that characterised Hyena's artistic exploration, like short films and artists’ books.
The show is supported by Banca Generali Private Financial Planner in partnership with the Galleria de’ Bonis of Reggio Emilia.
News from our photographers