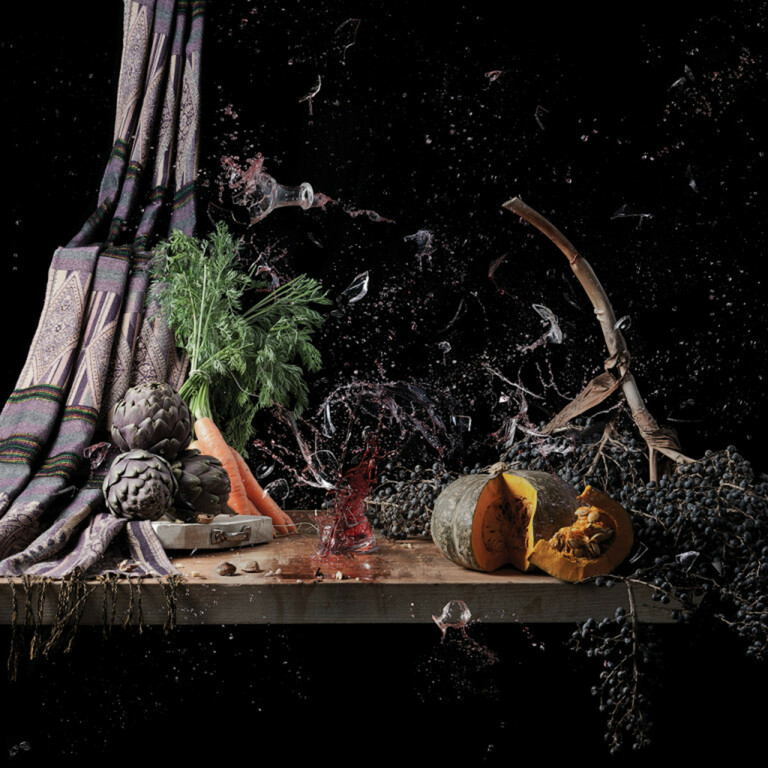 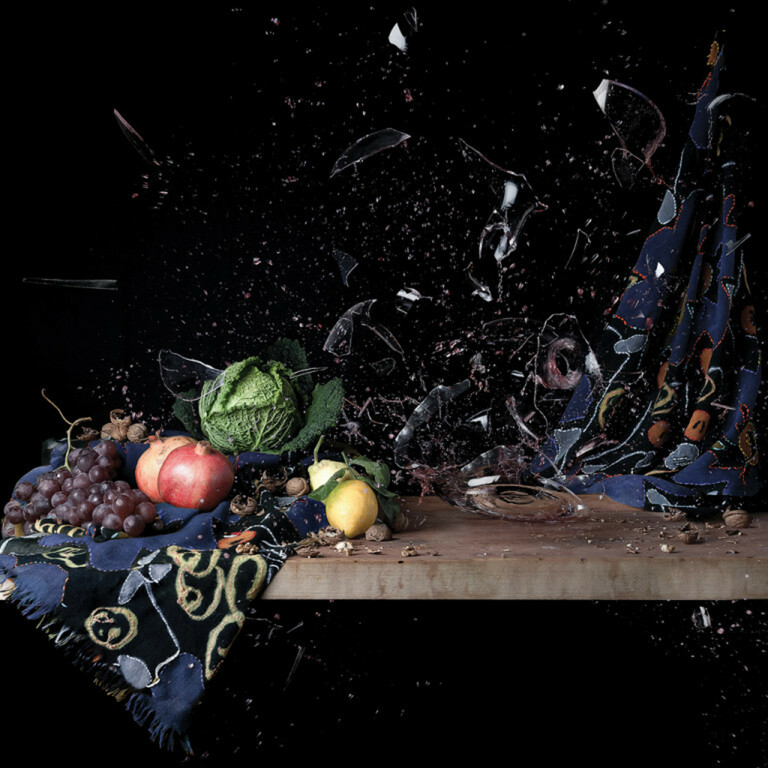 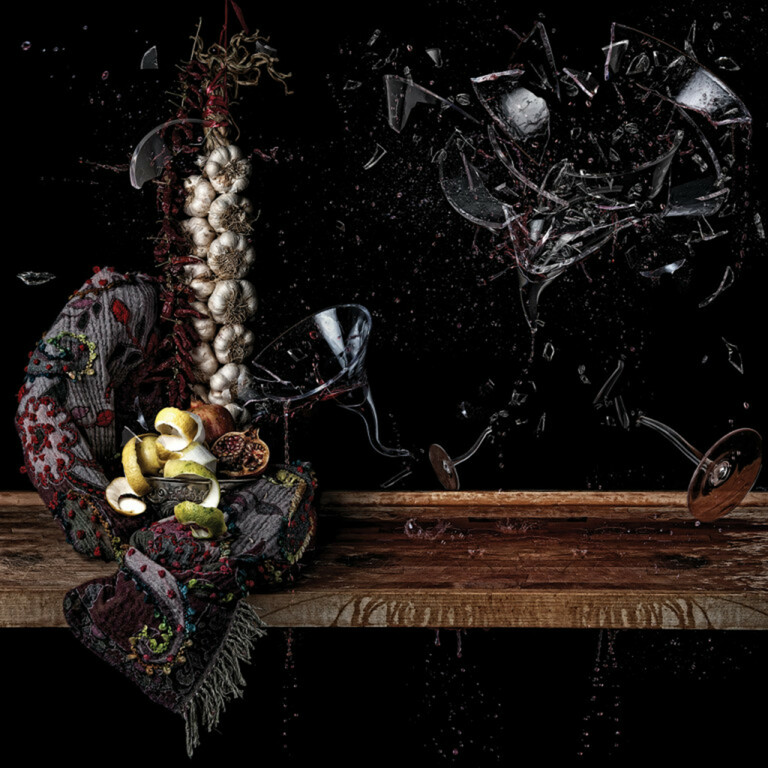 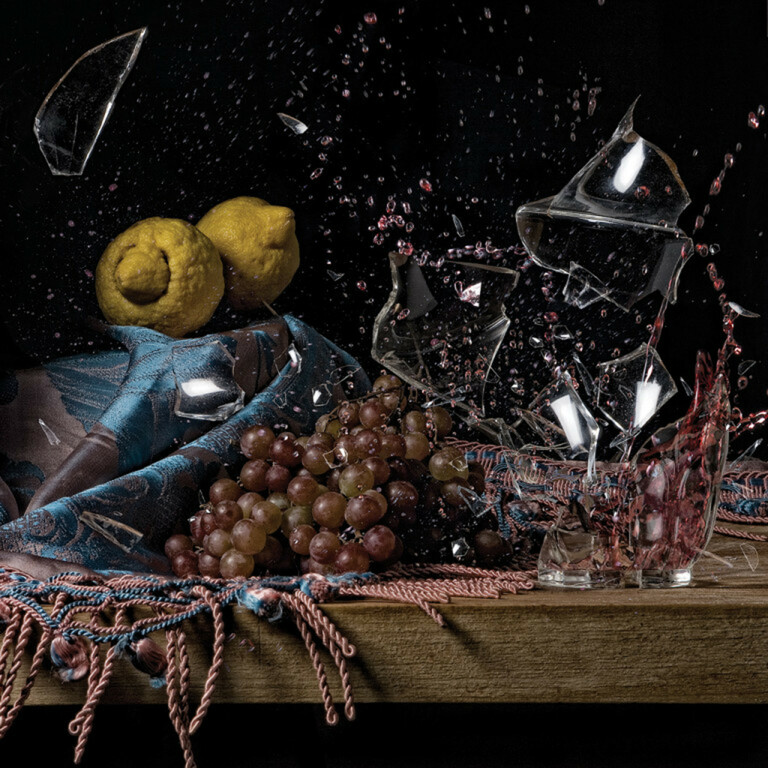 The contemporary past of Andrea Pozzuoli

Tell us about your education.
«When I was young I attended the art institute, during which I developed a particular inclination for painting, and then I gradually approached photography, but I only used it as a preliminary instrument for painting. For a while I used both techniques, but then I realized that my path was photography. So once I finished high school, I decided to enrol in a specific school».
What is the meaning of It is not ‘600?
«The works for Alidem stem first of all from my curiosity regarding Flemish painting, which I had the chance to observe and analyse years ago. At that point, I thought about a technique that could bring a breath of fresh air to paintings that were objectively marvellous but that, in my opinion, needed to be updated».
In other words, this is a modern reinterpretation of Flemish painting?
«Exactly. I reinterpreted them without distorting their academic approach, but introducing a few modern elements at the same time. Everything that is static, like the fruit and drapery, symbolizes the past, while the broken glass represents contemporaneity, mainly comprising the uncertainty and economic fragility we are experiencing».
And what about the technique?
«I executed a study of the work to understand the space occupied by the objects and the best material to use. Then I went to the market to get what I needed and started taking pictures at my studio».
But for the glass it’s different ….
«In effect, the glass might seem to be captured at the very moment it explodes, but that’s not actually the case: I break it, take a picture of each piece and create the composition with the help of a computer.»
The result is stunning, to say the least.
«It’s a work method I use a lot: I start with a study, take pictures and then work on editing. The technique already exists, but it still isn’t well defined or very well known».
I imagine that Decadence Flowers #00 and Decadence Flowers #01 are from a different series of photographs.…
«Yes, this series is a fine-art project and it depicts floral elements that explode in a parallel universe to create coloured constellations».

What else are you working on now?
«I am currently working on another fine-art project entitled Anima. It’s a personal introspective investigation, but in which everyone can recognize themselves. In this case as well, I painted some preliminary studies, constructed miniatures with recycled material and took pictures».
Interviews