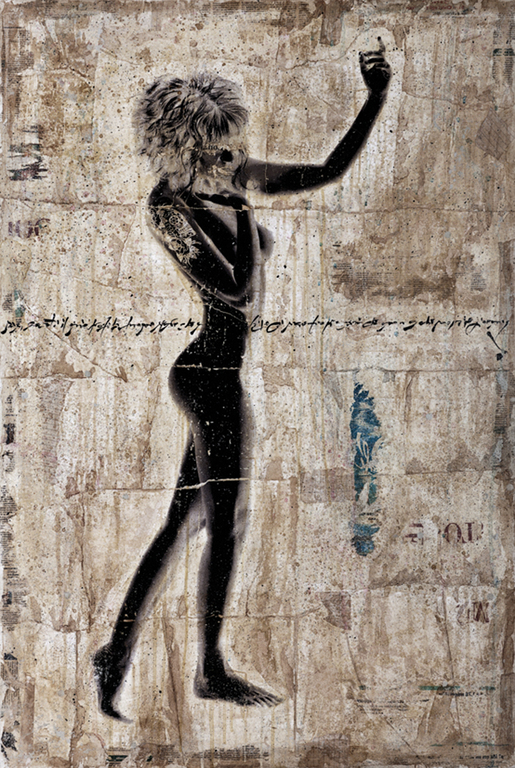 Size M
In Hyena’s photography, documenting calligraphic and pictorial work on linen, we find the artist’s extreme sensitivity in discovering all the magic of a woman’s body. Hyena’s figures show everyday beauty that is never flaunted but that cannot be concealed, which emerges from gestures and demeanour. It is not a search for perfection nor the construction of a distant and unreachable figure, but the discovery of beauty in real life. It is a beauty that is found in the harmony and uniqueness of the curves the body sketches out.

Paolo Hyena Lasagni was born in 1965 and started taking photographs in the late Seventies; he completed the Magnum Photos Masterclass under the guidance of Patrick Zackmann. In 2000 he embarked on a creative path blending his photographs with painting, restoration processes and analogous techniques. Through his first collaborations with national galleries, between 2002 and 2006 he participated in a large number of exhibitions, all of which in the fertile territory of Emilia. In 2008 his research crossed international boundaries. He was featured in two collective exhibitions, one – Senza Titolo – staged at the Gallery Bar in New York, and the other at the State of the Arts in Hong Kong. That year marked the start of a relationship, destined to intensify, with the Orler Gallerie d’Arte, the historic Venetian art gallery that first promoted the work of Emilio Vedova, and it devoted two solo exhibitions to him in 2008 and 2009. Hyena first participated in Art Verona in 2010, also the year he took part in Art Fair Step 09 Art Fair in Milan. The following year he participated in the 21st Tuyap Istanbul Art Fair, after which he showed his works at Fotografia Europea – Verde bianco rosso. Una fotografia dell’Italia, curated by Elio Grazioli, with the collaboration of notables such as Alberto Melloni, Gigliola Foschi, Walter Guadagnini and Sandro Parmiggiani. Also in 2011, the Hubert Gallery in New York, long active in promoting young artists alongside masters in art history of the calibre of Matisse, Picasso, Lichtenstein and Calder, devoted a solo show to him entitled Ad occhio nudo. He participated in the 2012 Salone internazionale del Mobile, at which Marco Morandini curated the collective exhibition The Wunderkammer Visionnaire. The following year he played a key role at the 2013 Bologna Arte Fiera (2013). A multifaceted artist, in the Eighties he began to conduct research in various fields alongside photography, including the music scene, fashion, entertainment and video art. He and Ferdinando Anceschi debuted with their first work, Emiliana, which in 2003 won the 1st Don Camillo d’Oro Award at the 1st Videofestival di Brescello. 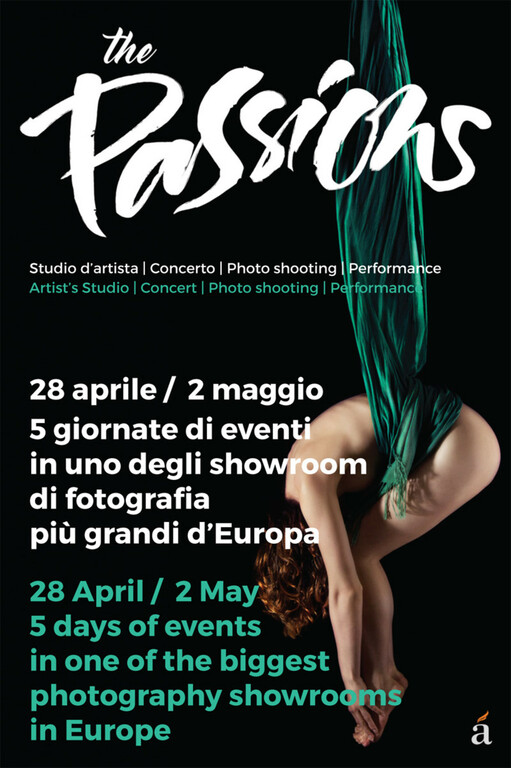 During the weekend of MIA PHOTO FAIR, Alidem – The Art of Photography is pleased to invite you to visit its unique exhibition space of 500 mq – one the biggest [...]
Events
Read all 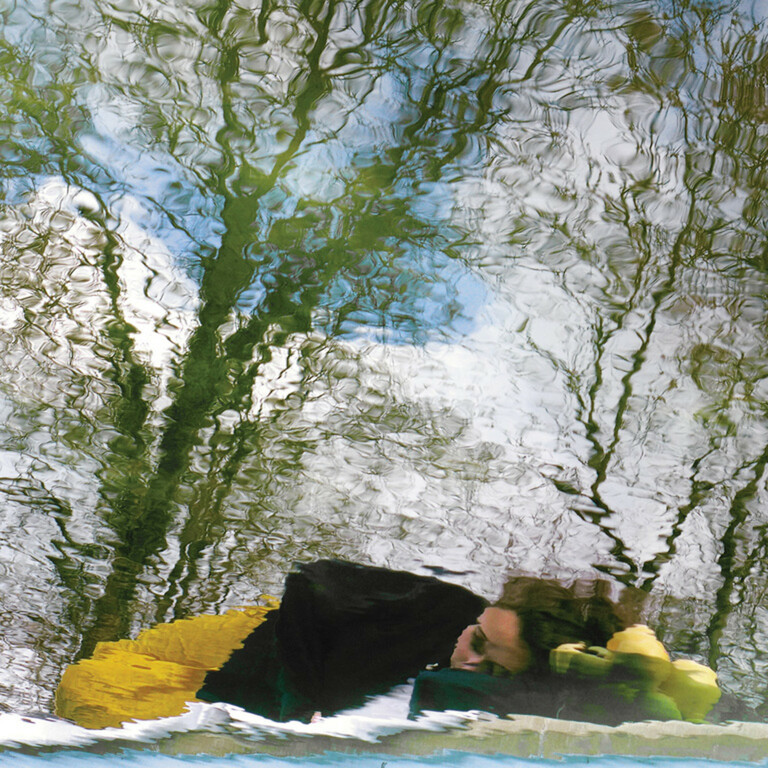 Anton F., Paolo Hyena Lasagni, Edoardo Miola and Ugo Ricciardi are only few of the names that will be featured in the next photography events organised by Alidem in partnership with Banca Popolare di Lodi. The[…]
Events
Read all

Hyena, Solo Show. 2001 - 2016, Fifteen Years of Work: a monographic show of Paolo Hyena Lasagni, celebrating the first fifteen years of his artistic career. The show, curated by Margherita Fontanesi and[…]
News from our photographers
Read all
27 Oct

The "photo-paintings" by Paolo Hyena Lasagni

When did your passion for photography start?«Very soon, asa child, thanks to a Hipstamatic machine. I was a very shy and introvertedchild, but now I can see that it was only an early sign [...]
Interviews
Read all